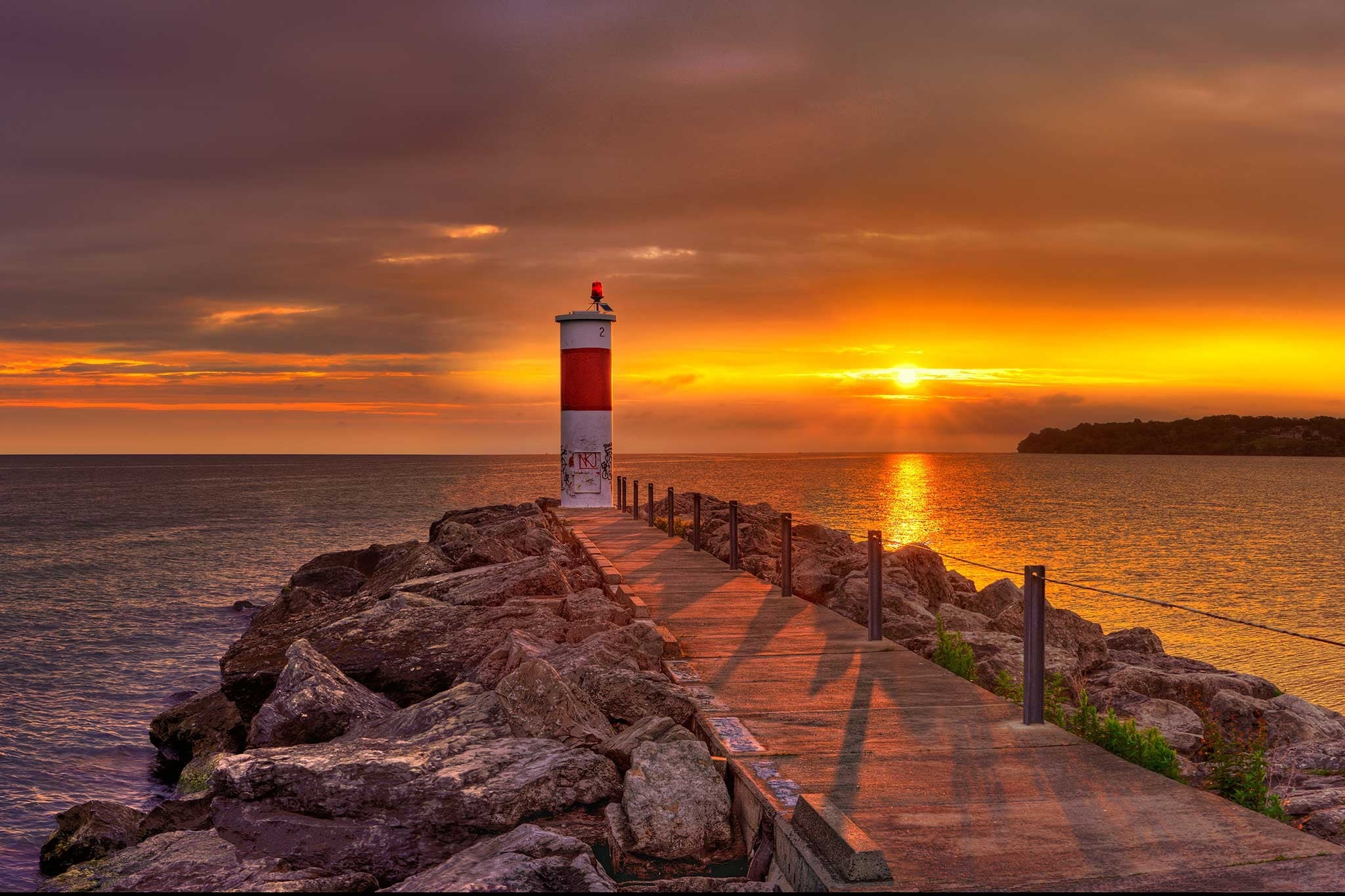 Design & Hosting by B Square Web

Iron Bay Capital is the manager to the Iron Bay Fund LP, which invests in the securities of U.S. domiciled publicly traded financial services companies, with a particular focus on community banks and thrifts.  The Fund has the ability to sell short securities as a means to hedge in addition to utilizing moderate leverage in an effort to enhance returns.

The manager seeks to invest in companies that have attractive valuations based on fundamentals, merger and acquisition opportunities, increasing dividend payouts and above average capital deployment opportunities.  Investments are selected using in-depth fundamental research, supported by robust trading discipline and risk management techniques.

Robert Bolton, has over 25 years’ experience in banking, asset management and equity trading.  Before forming Iron Bay Capital, Robert worked at Mendon Capital Advisors, where he was managing director and head trader.  He was responsible for overseeing four different domestic equity financial services portfolios (two of which were long/short in strategy).  He was a senior member of the investment committee and was in charge of strategy implementation and trading.

Earlier in his career, Robert was a proprietary trader for Pershing Trading Company in New York City and an award winning banker with The Bank of New York.  He has an extensive background in both fundamental and technical research.  He has appeared on Bloomberg Television and Bloomberg Radio and he has been quoted in several national publications such as Business Week, The New York Times, LA Times, CNN Money, The American Banker, SNL Financial and the Rochester Business Journal.

Robert earned a BA in Philosophy from St. Bonaventure University and attended the University of Rochester Simon School of Business.

Robert is a retired board member of HopFed Bancorp in Kentucky (HFBC) and of recently sold Naugatuck Valley Financial in Connecticut (NVSL).